When there’s a cybersecurity incident in progress, traditional security operations center’s (SOC) are akin to a war room abuzz with activity. Cybersecurity professionals typically singularly focus on threat assessment and mitigation. Whether it’s sifting through manually compiled threat intelligence (TI) reports, analyzing data from third-party websites, or assessing the impact of the attack on critical infrastructure – overworked staff have no room for much else. An automated SOAR cyber security platform can change all that!

From viruses and worms, to Trojan horses, and infected downloadable resources, to malicious code and data files, malware can spread rapidly throughout corporate networks. Some research indicates that it may be a matter of a few seconds[i] for knowledgeable individuals and groups to infect your computers and initiate a major cyberattack.  In some instances, malware may remain dormant for weeks, if not months, quietly sniffing, monitoring, and harvesting critical information before striking.

Thankfully, Information Security (IS) professionals who rely on the best soar platform to protect their critical IT infrastructure, won’t have to worry about the bad guys getting past their security perimeter. While manual cyberthreat response processes often give the malicious resources (code, links, files, data) those precious seconds to launch, QuoLab’s SOAR platform preempts any infection from taking hold in the first place.

Once a piece of malicious software gains the trust of your antivirus software or firewall app, it begins replicating and “latching onto” critical files and operating system components. The seconds, during which your Incident Response (IR) teams delay while trying to figure out what’s going on, are all the cybercriminals need to plan and launch their attacks. 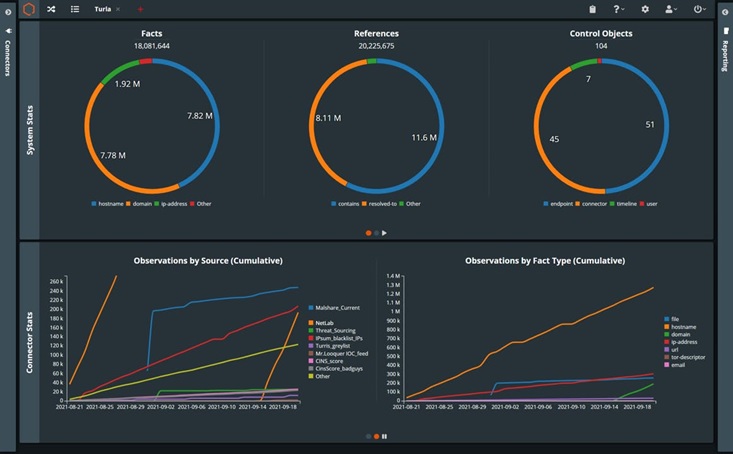 Well, typically, and over time, information security (IS) platforms become less optimized to respond quickly and decisively to most cyber incidents. The disparate silos of data and information, spread across the organization, act as a barrier to efficient cybercrime prevention. And then, because your Security Operations Platform (SOP) relies on a disjoint network of external venders to “feed” your IS teams the vital threat intelligence they require to make quick decisions, threat response is further delayed.

By automating the accumulation, analysis, investigation, and assessment of data about hundreds of past and ongoing threats, the best soar platform gives IR teams a heads up about potential cyber threats to your IT infrastructure. With that actionable intelligence, proactive threat mitigation is a reality. That’s because your team doesn’t spend endless hours scouring credible sources for threat data. Your SOAR platform does that for them, leaving them with more time to protect your IT platforms, as opposed to spending endless cycles identifying a threat and deciding how to mitigate its impact. 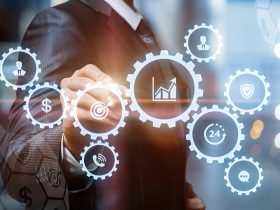 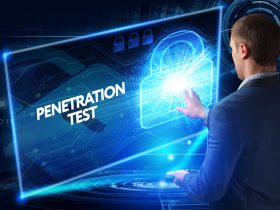